Gerrit Rietveld’s work can be found in various museums and institutions in the Netherlands. 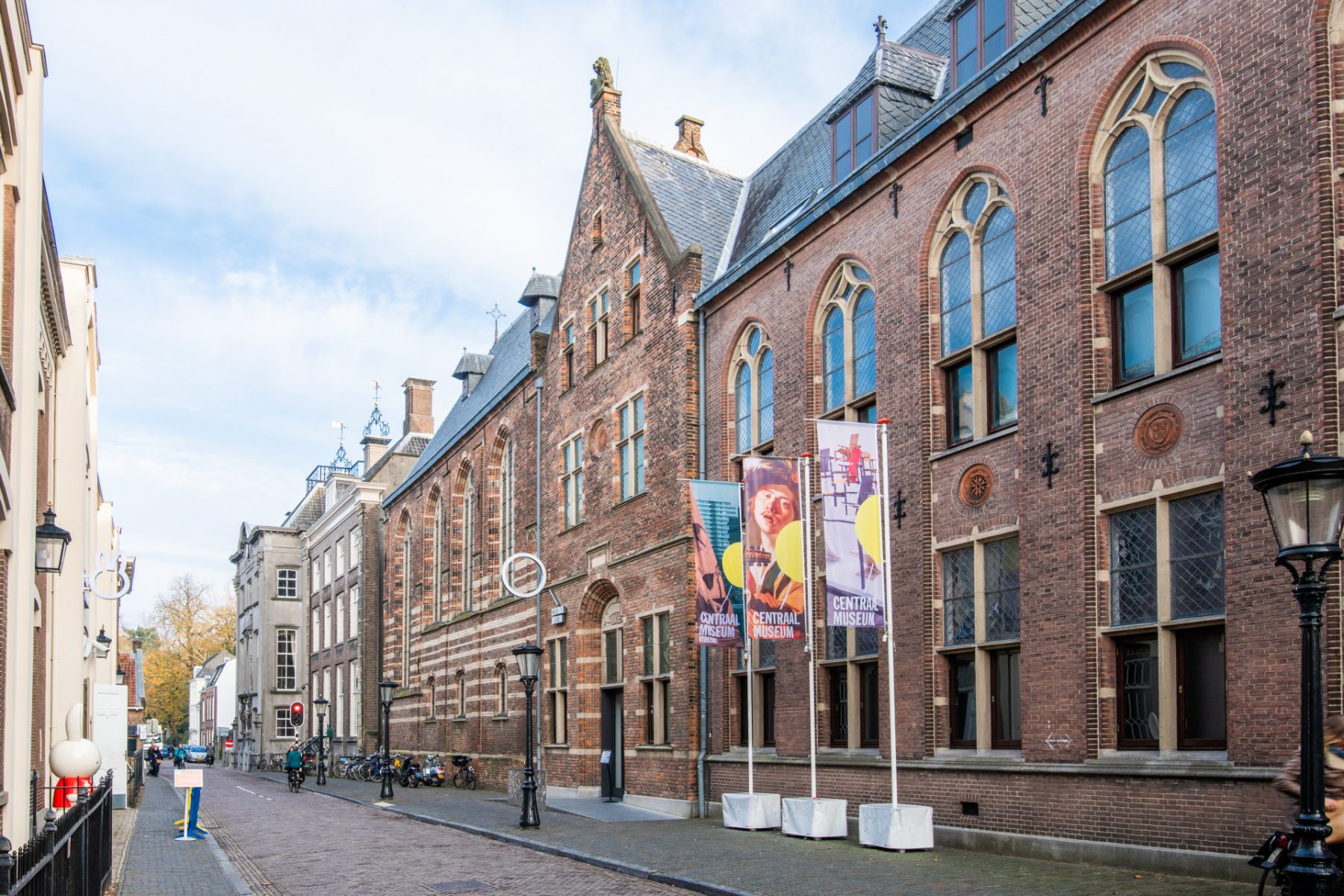 Rietveld Collection
The Centraal Museum in Utrecht has the largest Rietveld collection in the world. This collection consists of over 300 furniture and other objects, such as scale models, jewelry, paintings and furniture models.

Rietveld Schröder House Foundation
Truus Schröder founded the Rietveld Schröderhuis Foundation in 1970. She wanted to guarantee the future of the house. After her death in 1985, the house was taken over by the foundation. After a profound restoration, the foundation donated the house to the Central Museum for management. The museum is responsible for opening the house to the public and for conservation of the house. In 2000, the house was granted Unesco World Heritage status.

Rietveld’s Model Homes
The Centraal Museum also manages two model homes designed by Rietveld. The houses are located on the nearby Erasmuslaan and on the Robijnhof, also in Utrecht. These houses are open for the public. 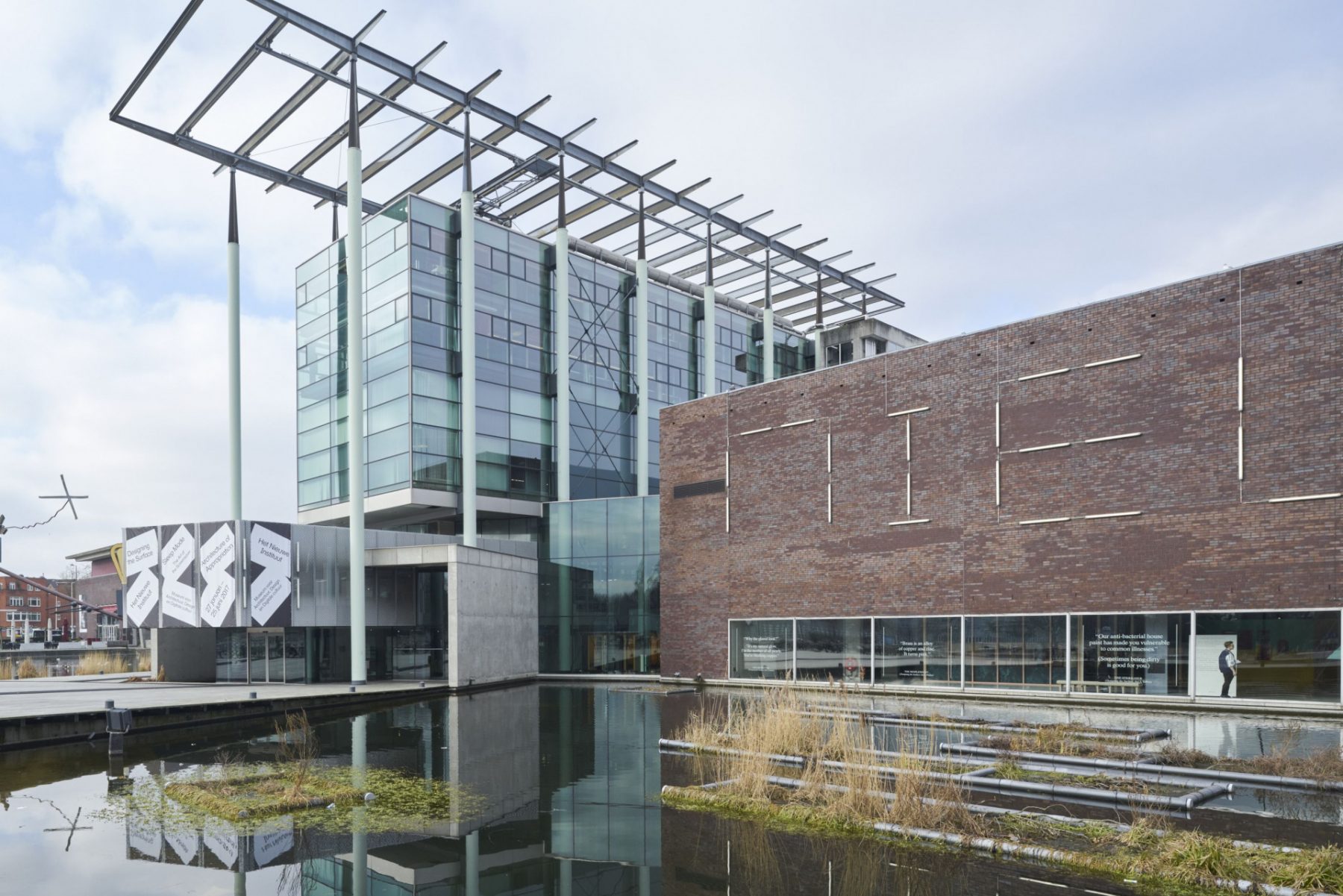 The New Institute (formerly the Dutch Architecture Institute) manages the design archives of Gerrit Thomas Rietveld and those of the Rietveld, Van Dillen and Van Tricht partnership.

In 1987 the Rietveld heirs donated the Gerrit Thomas Rietveld archives, until then managed by Dutch Architecture Documentation in Amsterdam, to the State of the Netherlands. Since then the archives have been managed by The New Institute.

The collection also includes about 100 architectural and furniture scale models.

The Rietveld collection of the New Institute can be also consulted on their website. 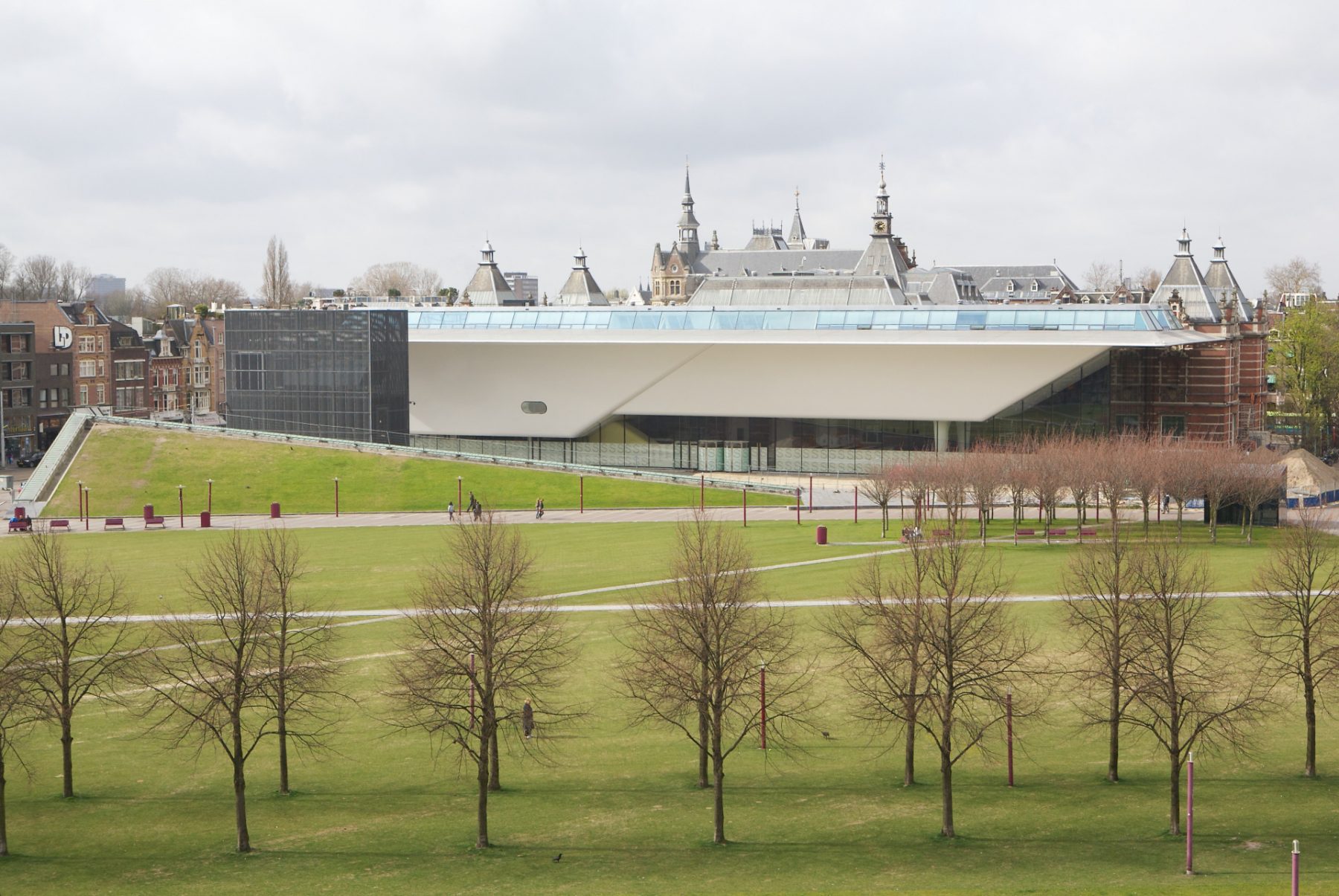 The Stedelijk Museum in Amsterdam has over 80 pieces of furniture designed by Gerrit Rietveld, many design drawings, about 20 scale models and some graphic designs for posters. The collection also includes objects such as the hobble cart, the wheelbarrow, the hanging lamp designed in 1922 and the table lamp from 1925.

See the Gerrit Rietveld the collection of the Stedelijk Museum. 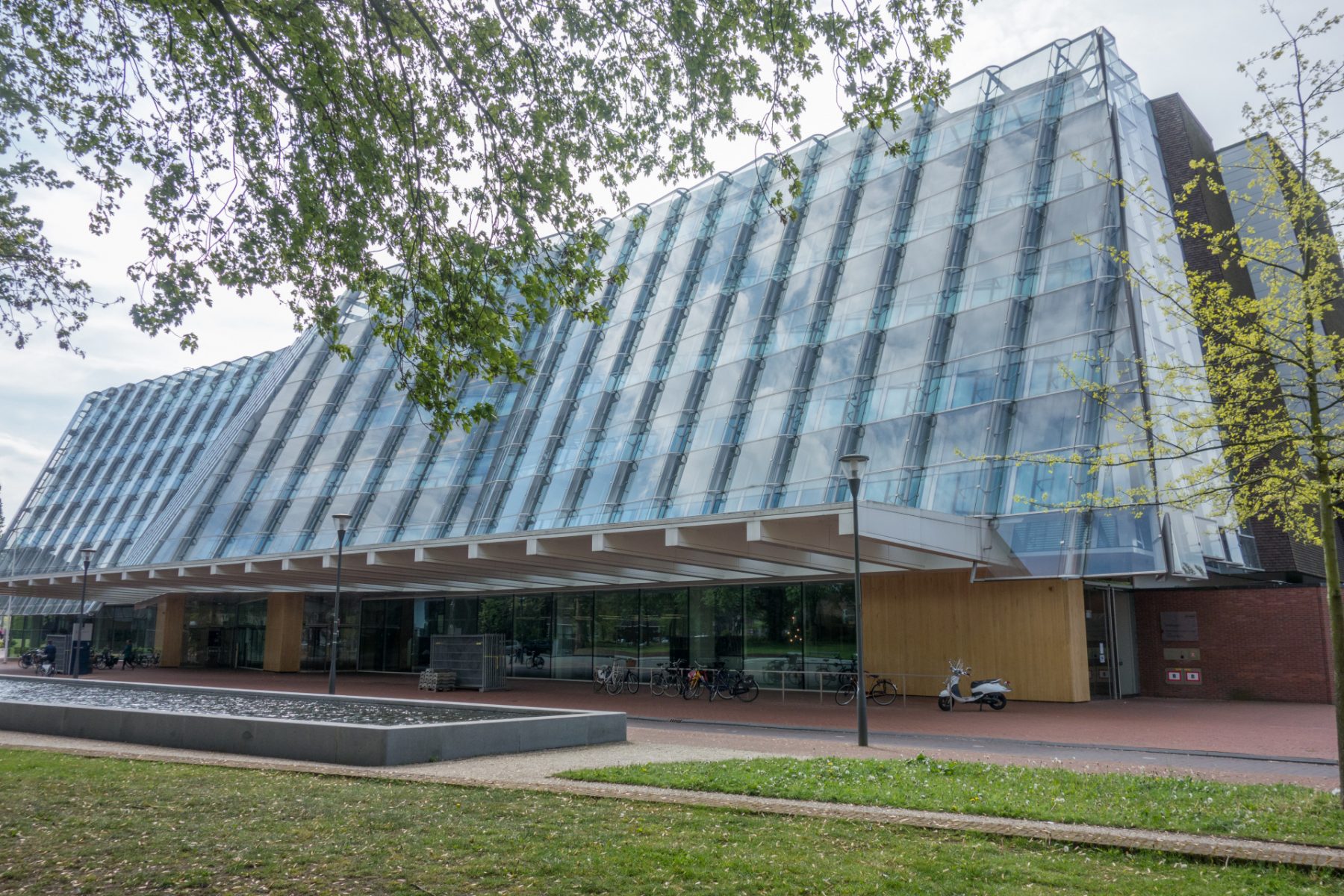 See the Gerrit Rietveld collection, the image library en the library of the RCE.