Gerrit Rietveld Academy through the lens of Kim Zwarts

Over the years, the work of Gerrit Rietveld has been captured by many prominent writers, art and architecture historians, photographers, filmmakers and others. Many of these images can be found in museum collections and in the magnificent publications featuring the architect and furniture maker.

In this article we highlight a photo series that architecture photographer Kim Zwarts made of the building of the Gerrit Rietveld Academy in Amsterdam. The building was completed in 1967, three years after Rietvelds death. The photos date from 2008, shortly after the first restoration and were commissioned by Toto Publishers, the Japanese publisher of the book by Kaya Oku (The architecture of Gerrit Th. Rietveld. Photographer: Kim Zwarts. TOTO Ltd. Tokyo, Japan, 2009). 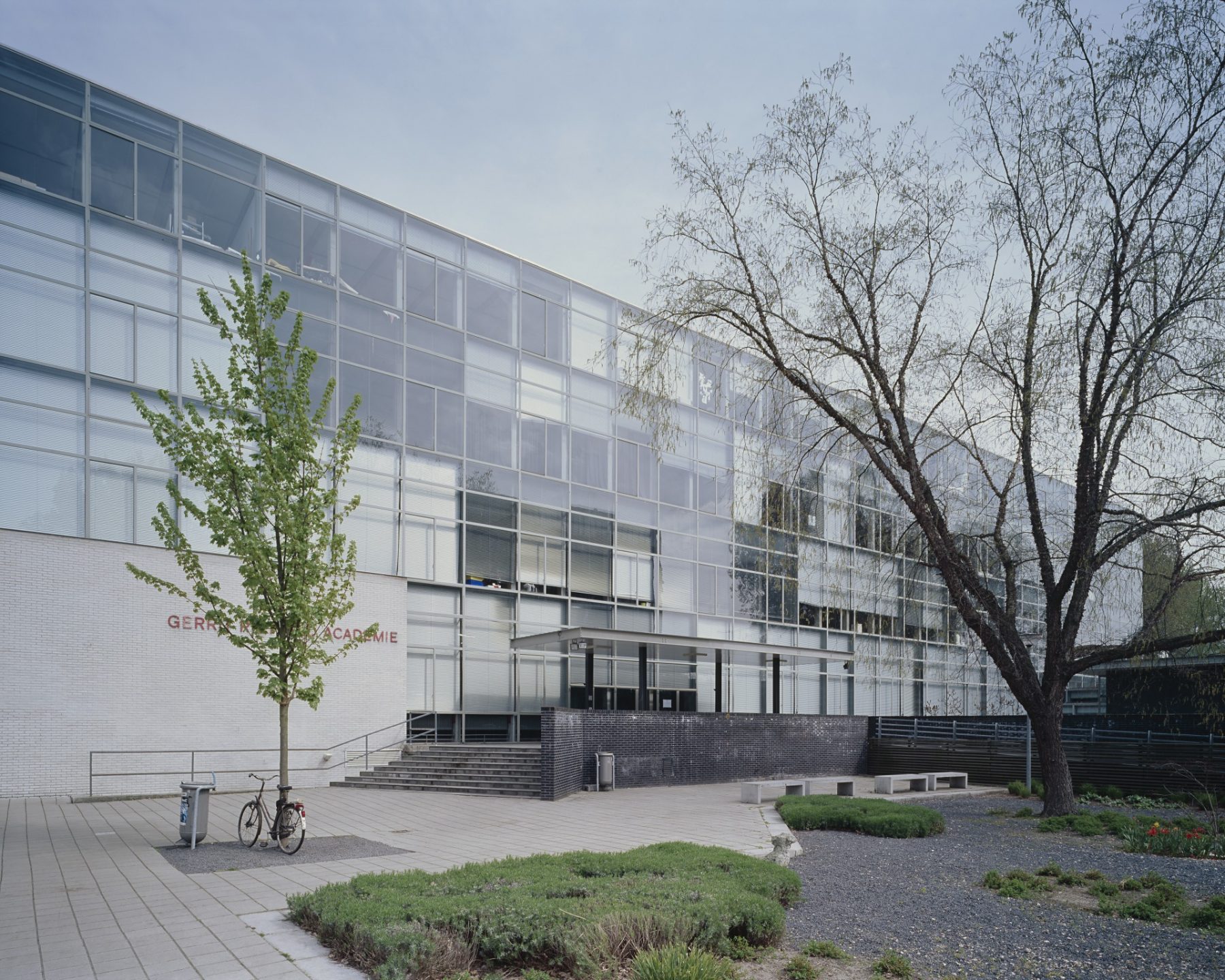 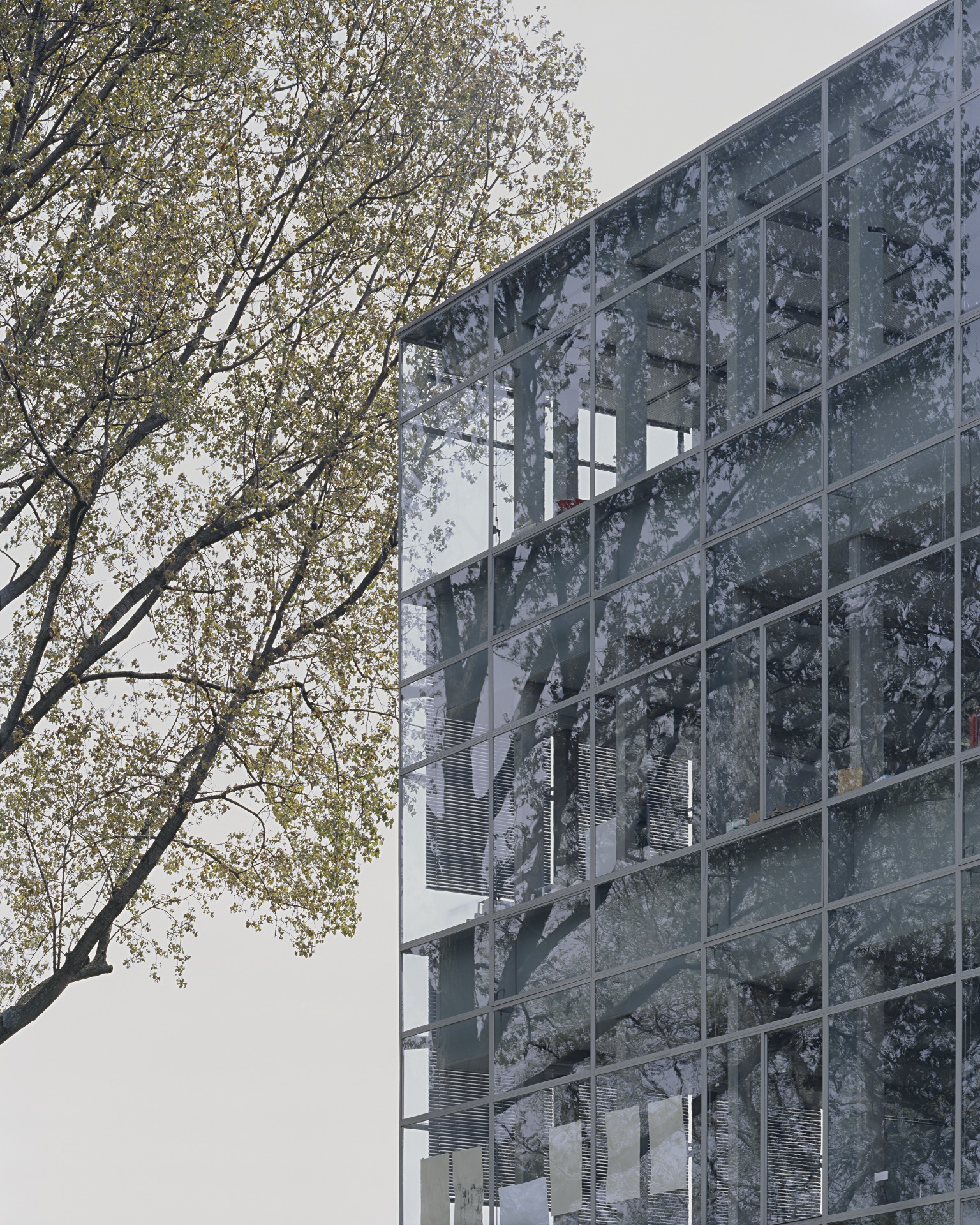 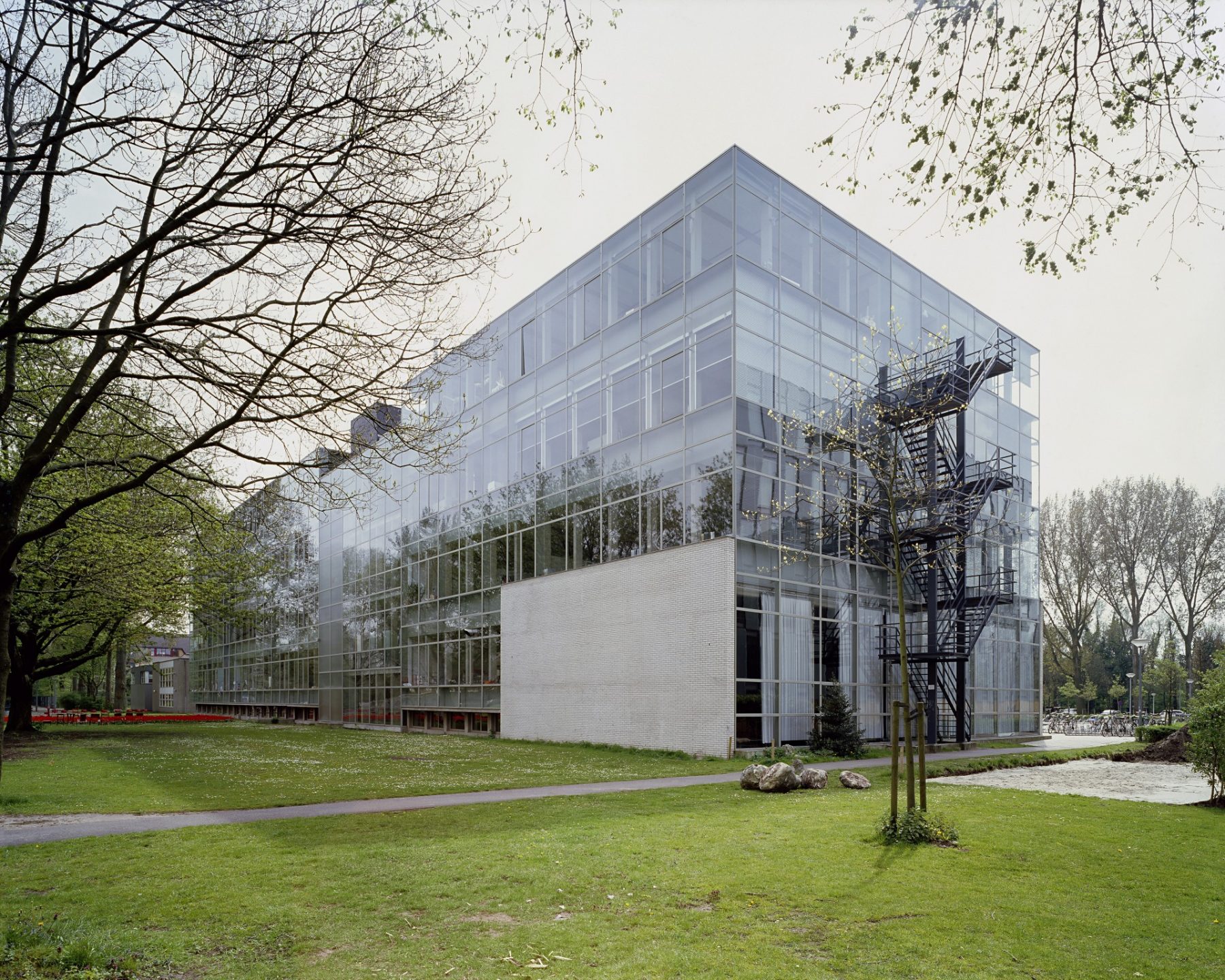 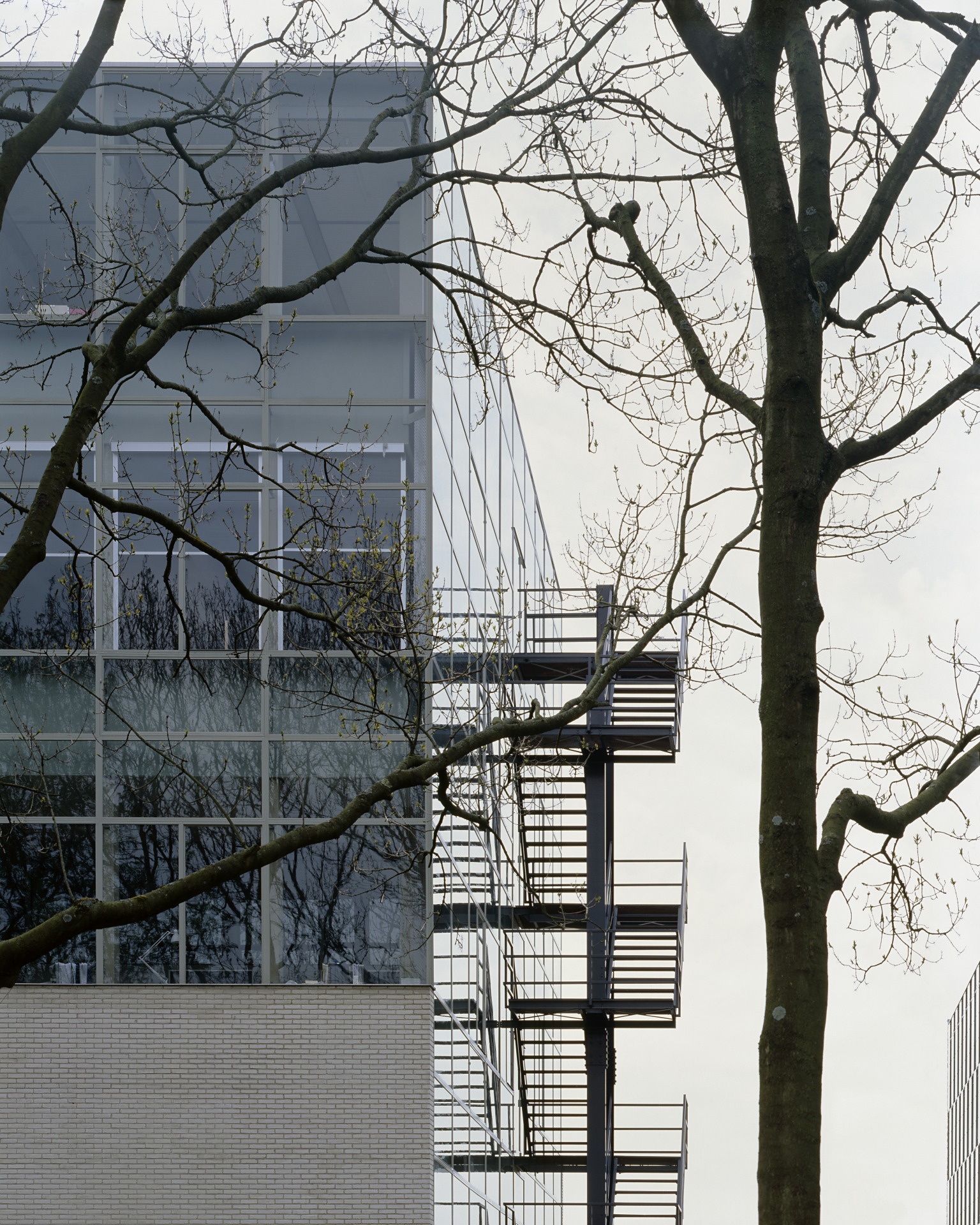 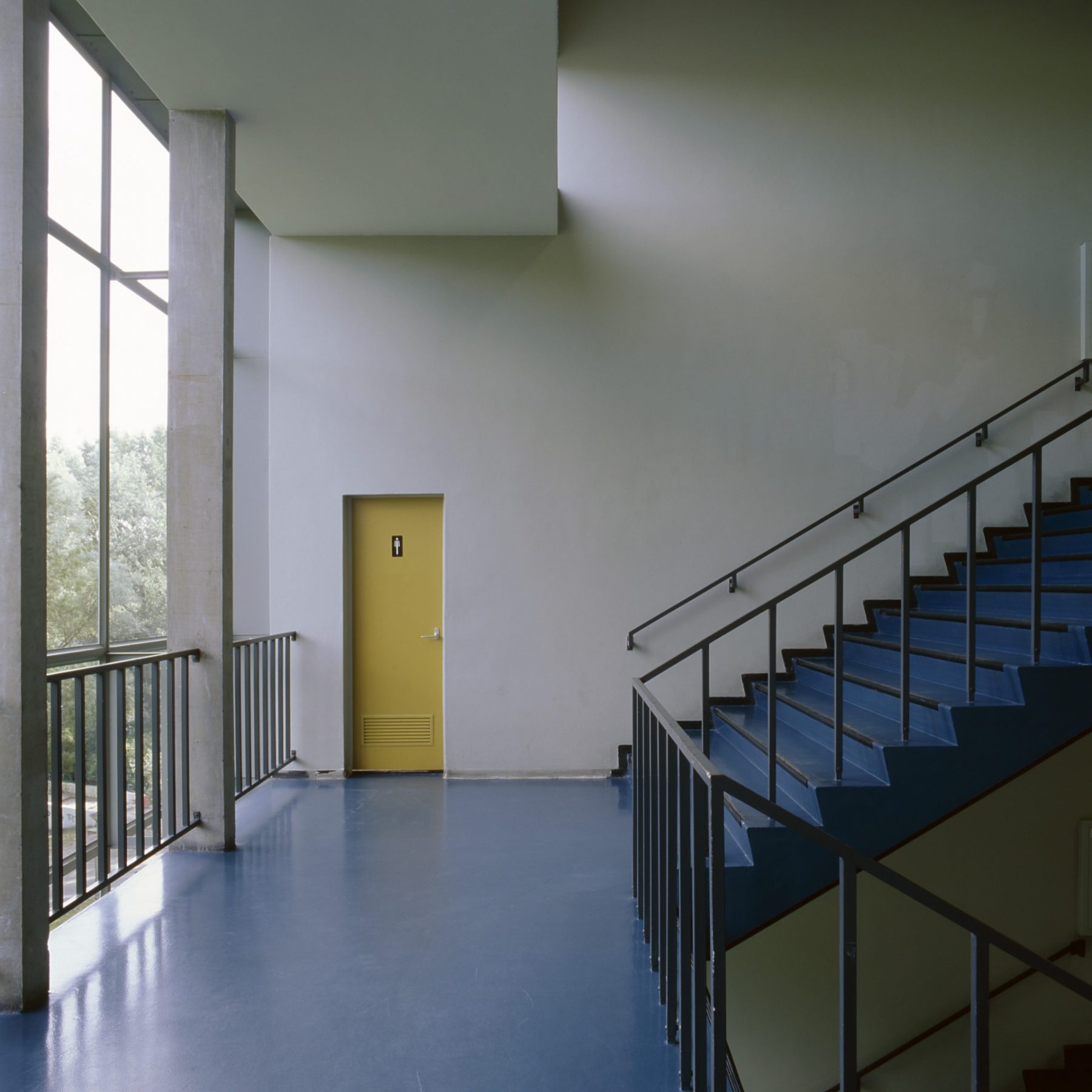 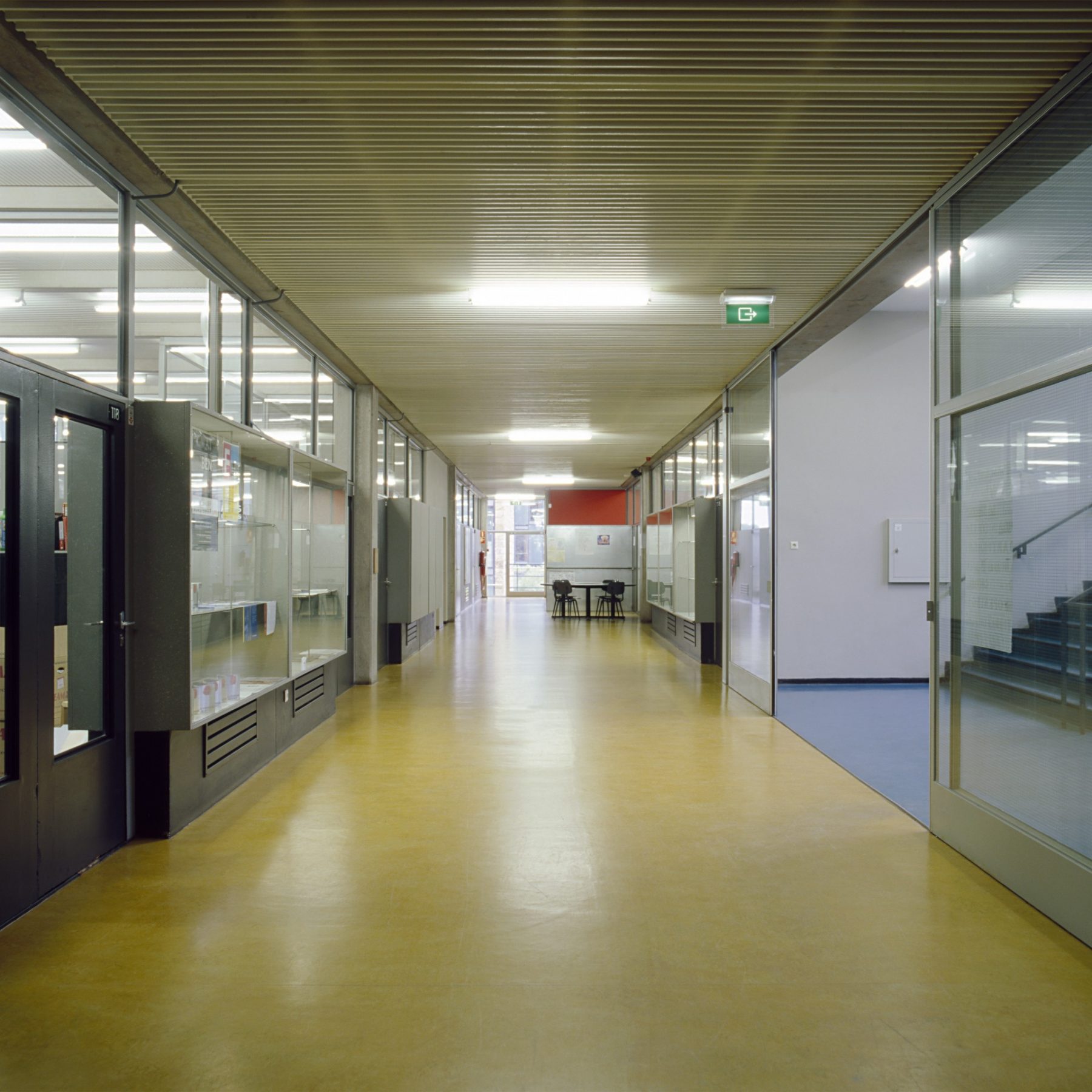 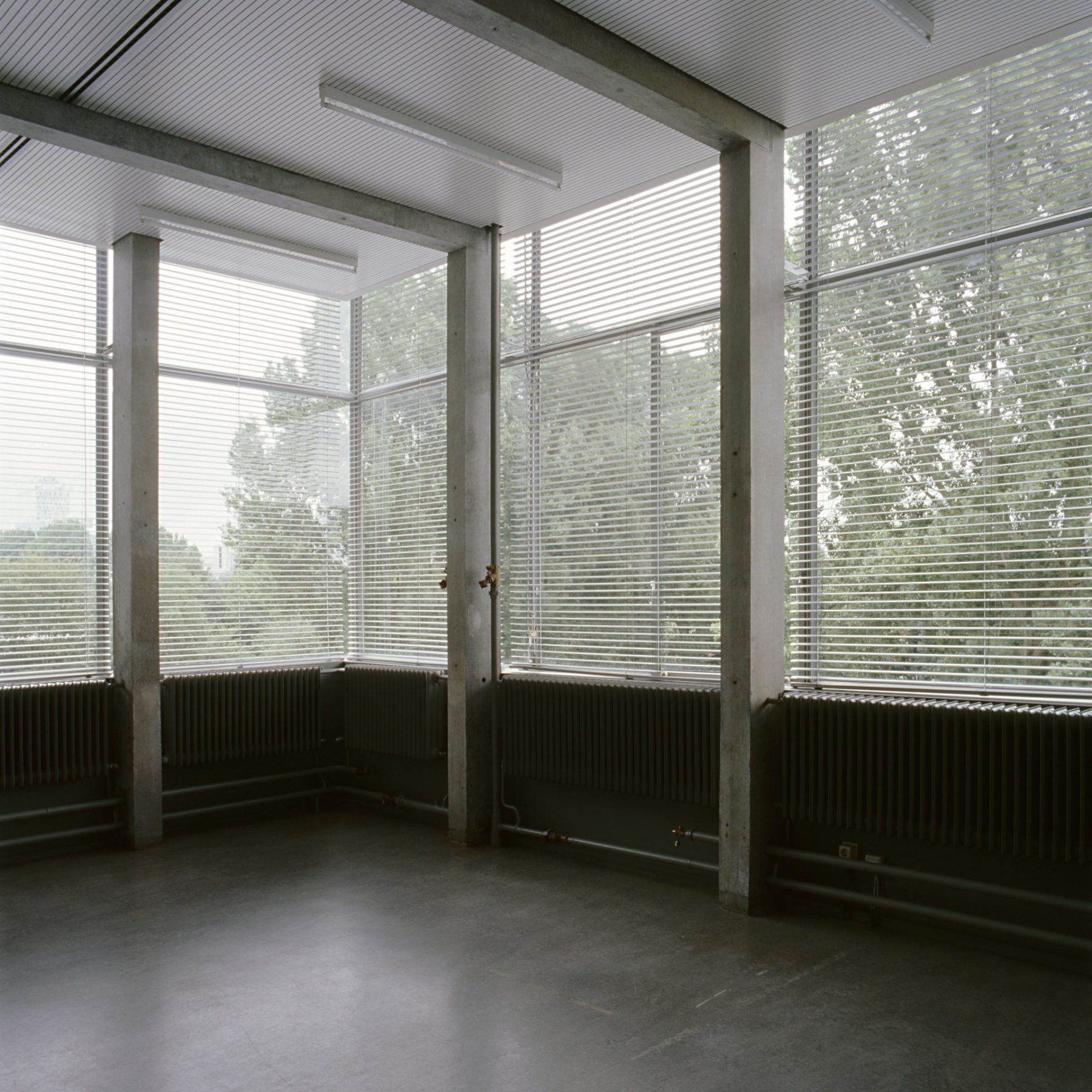 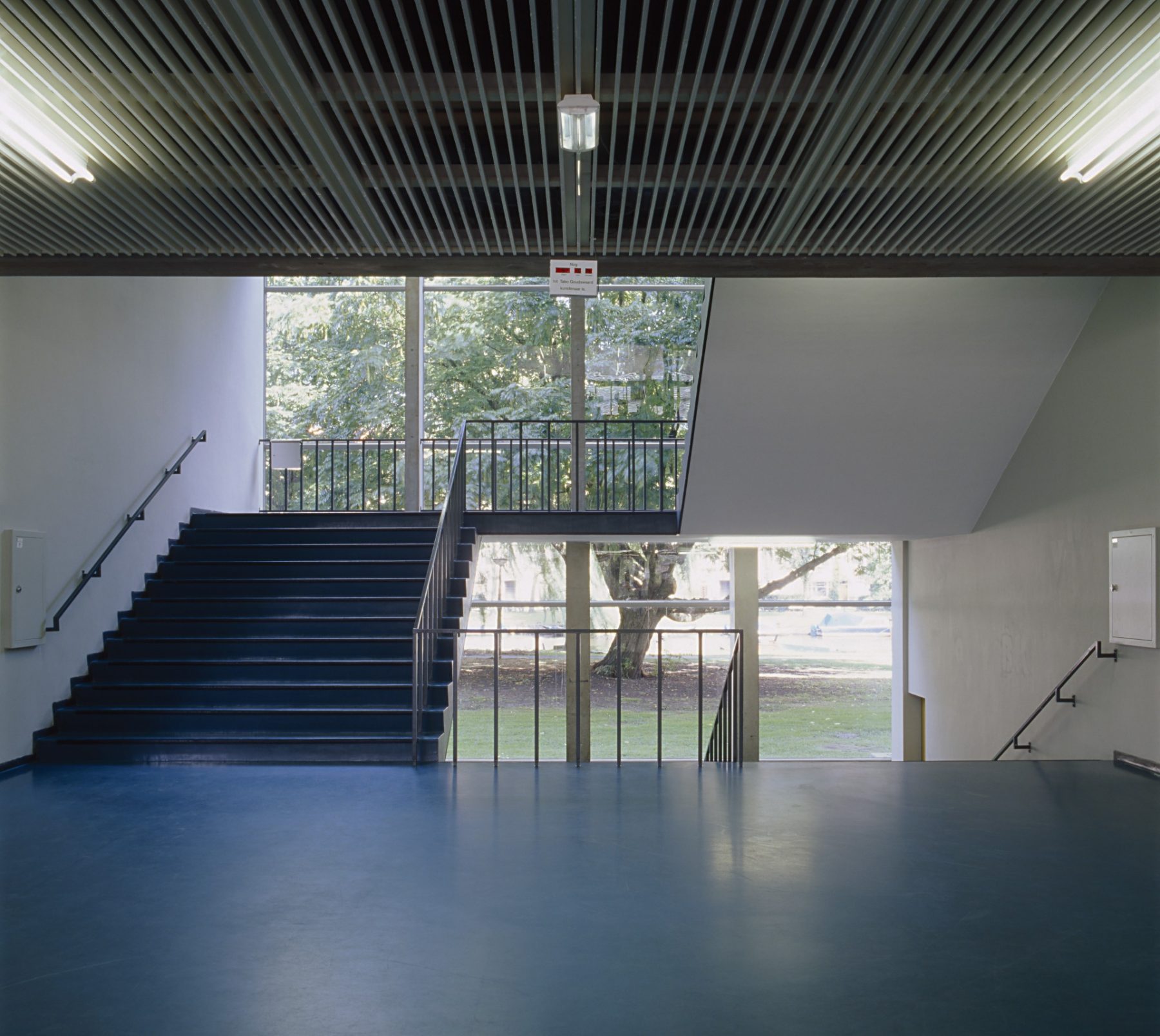 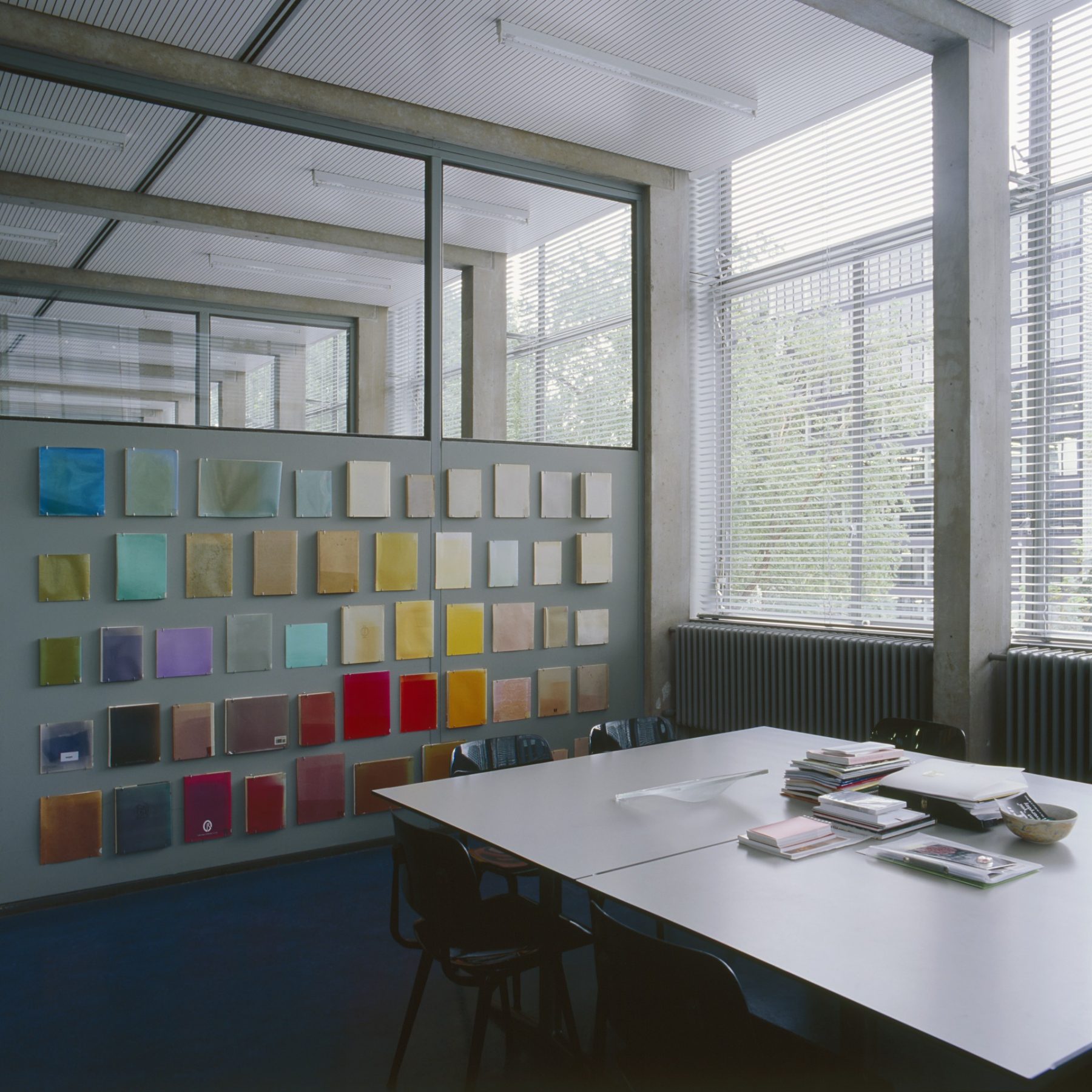 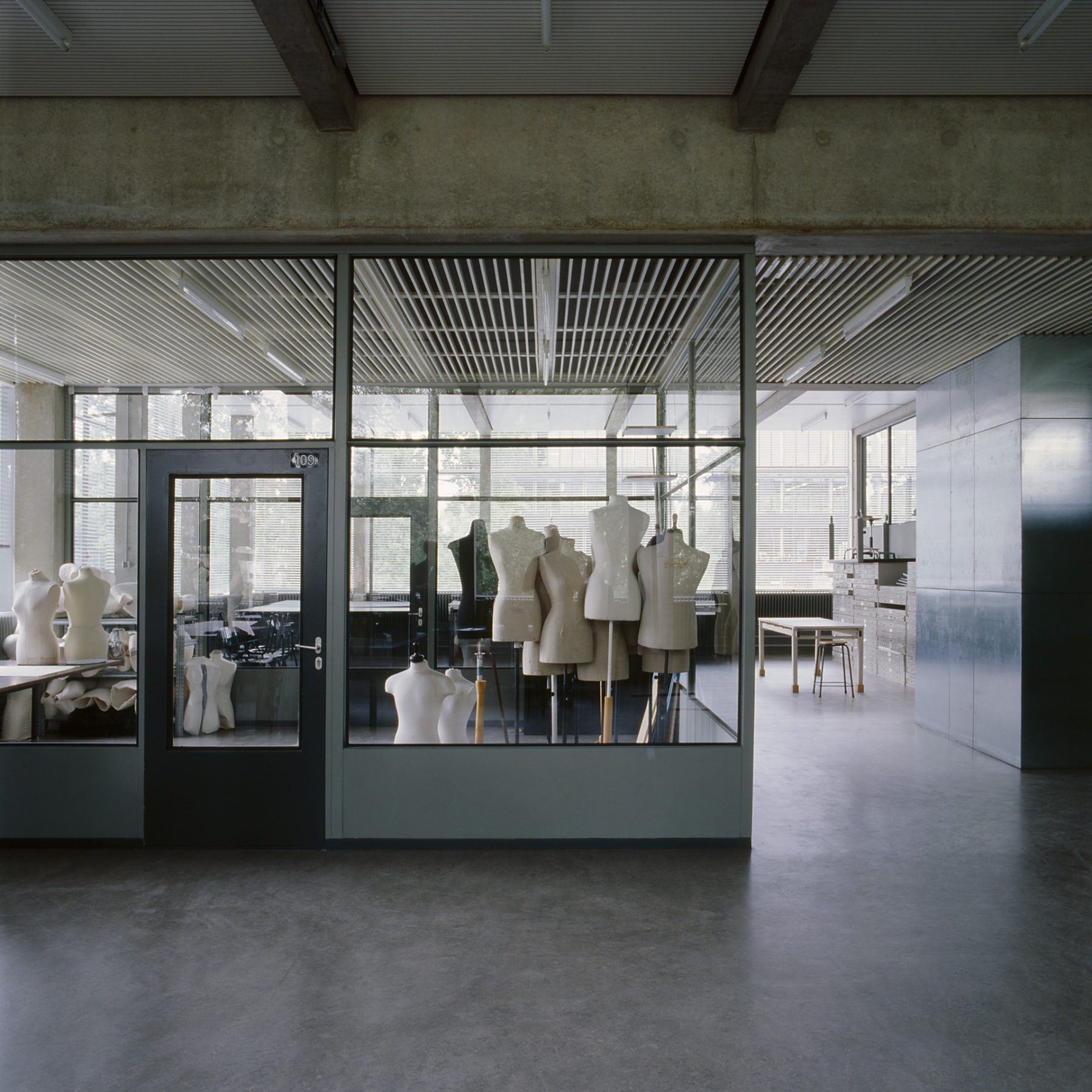 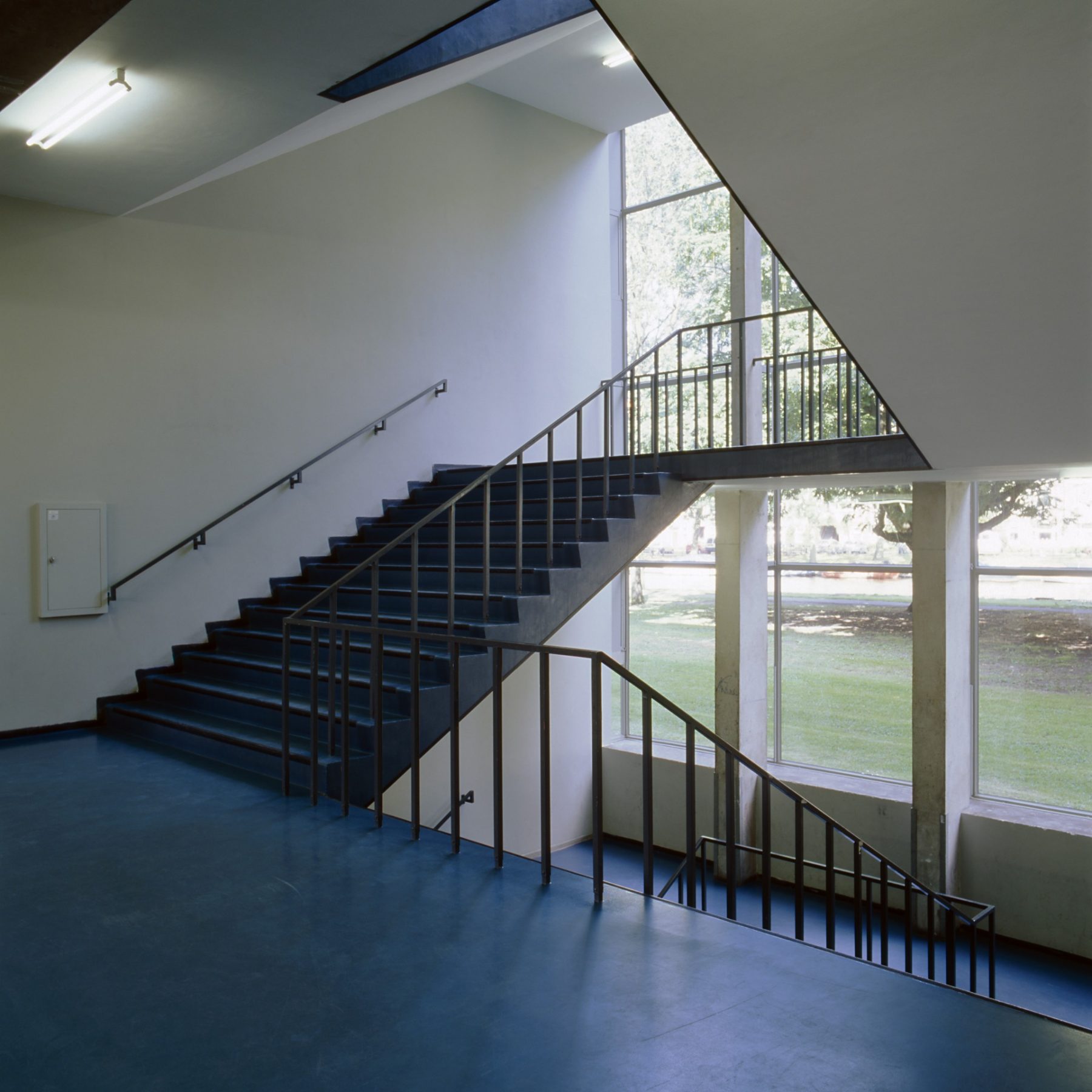 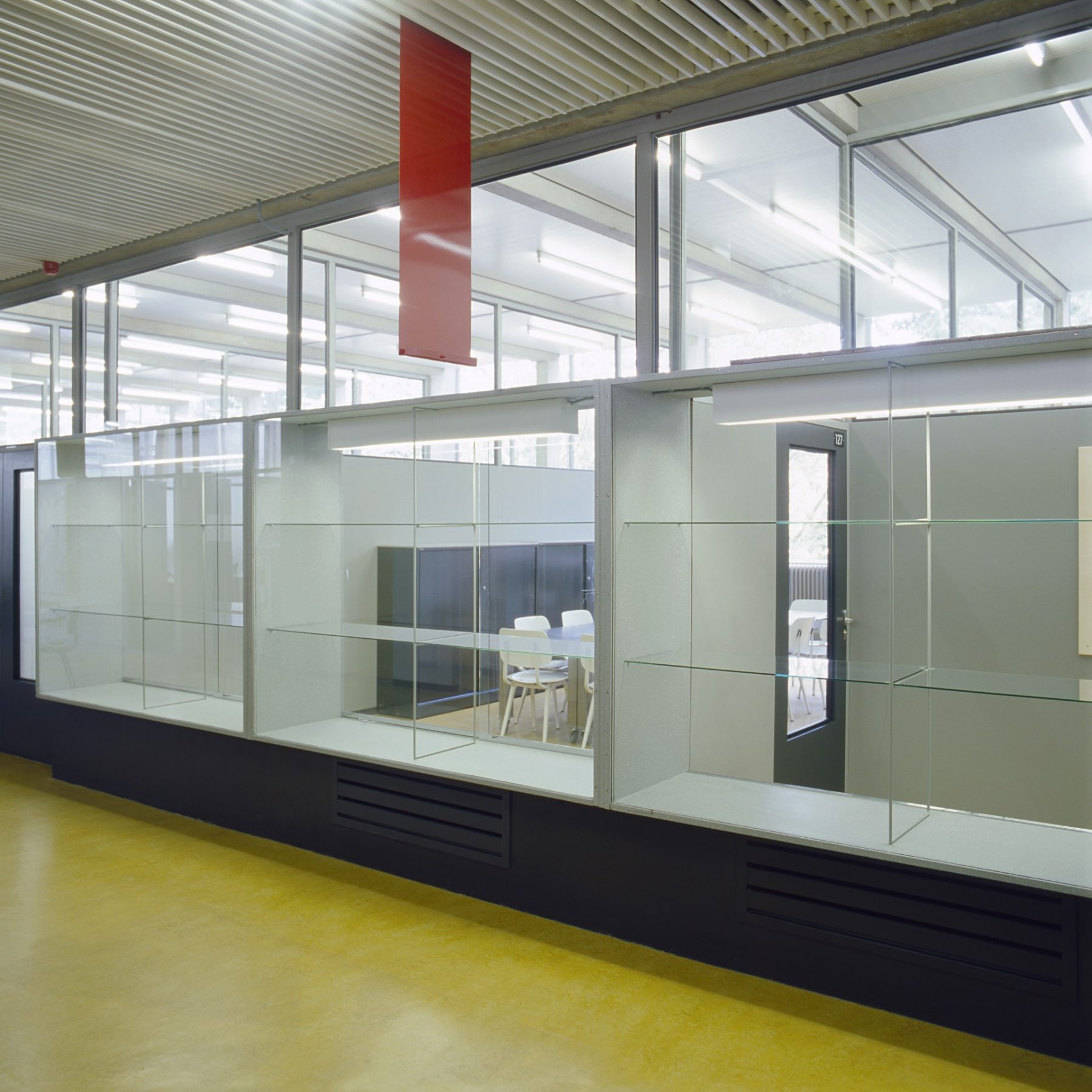 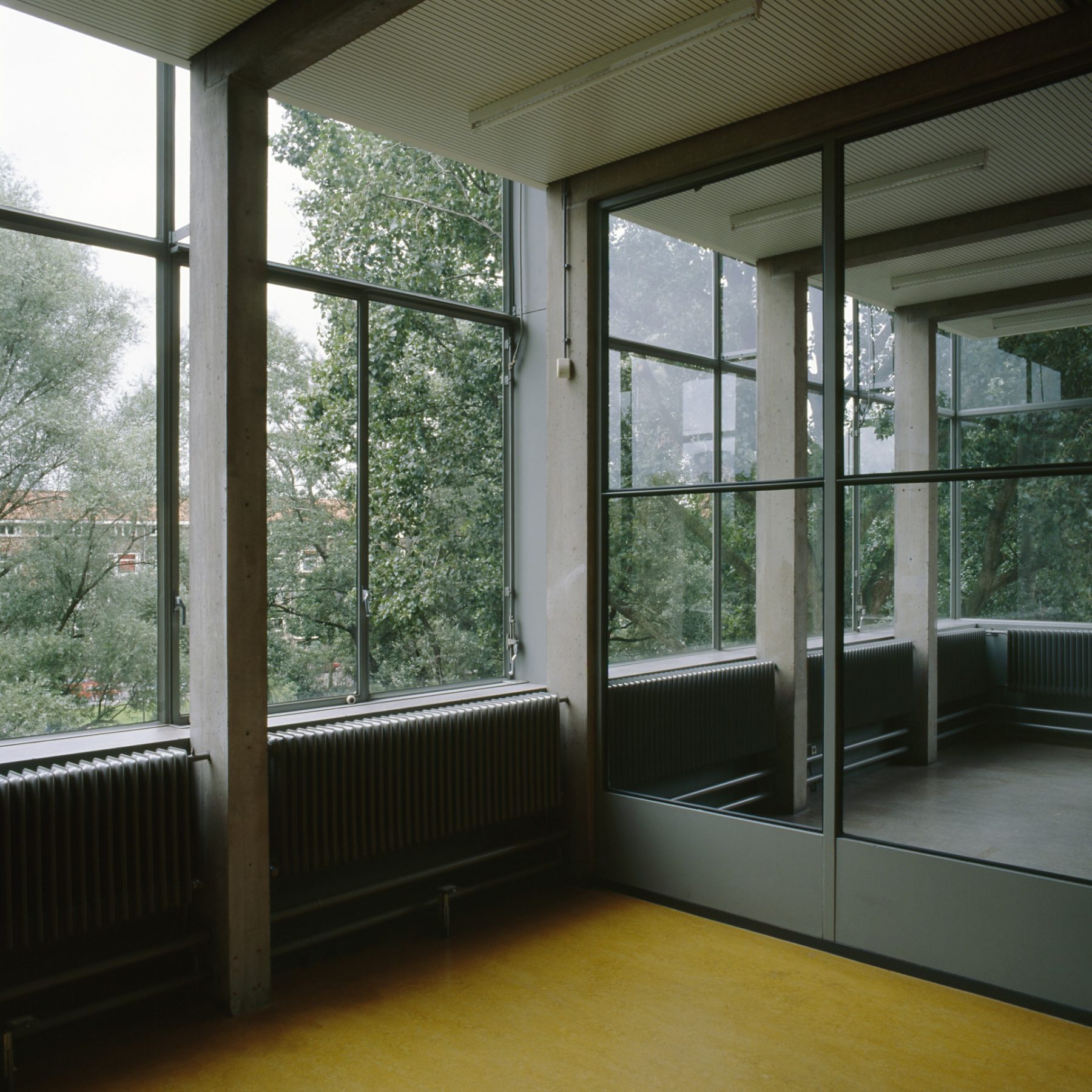 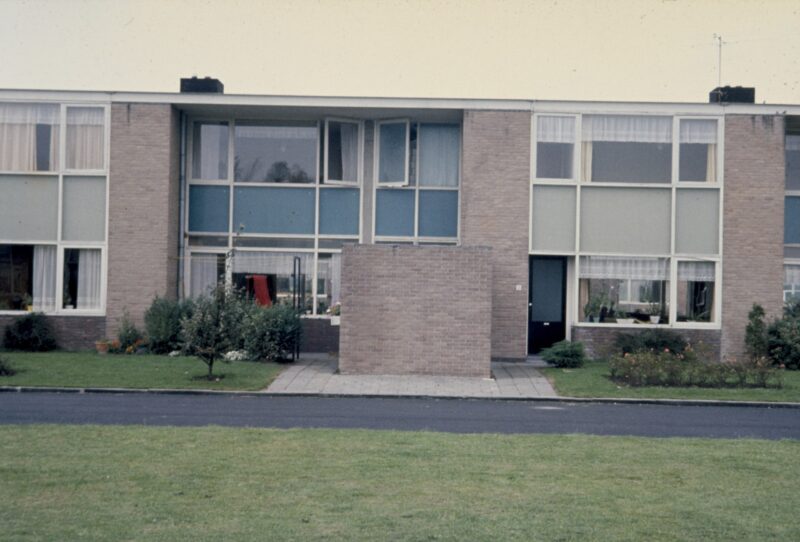 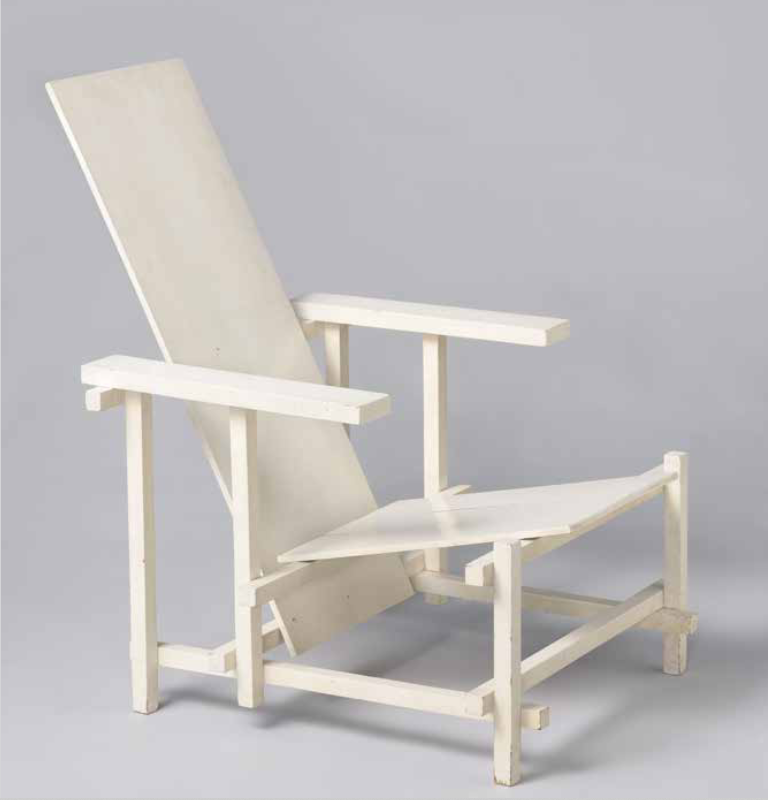 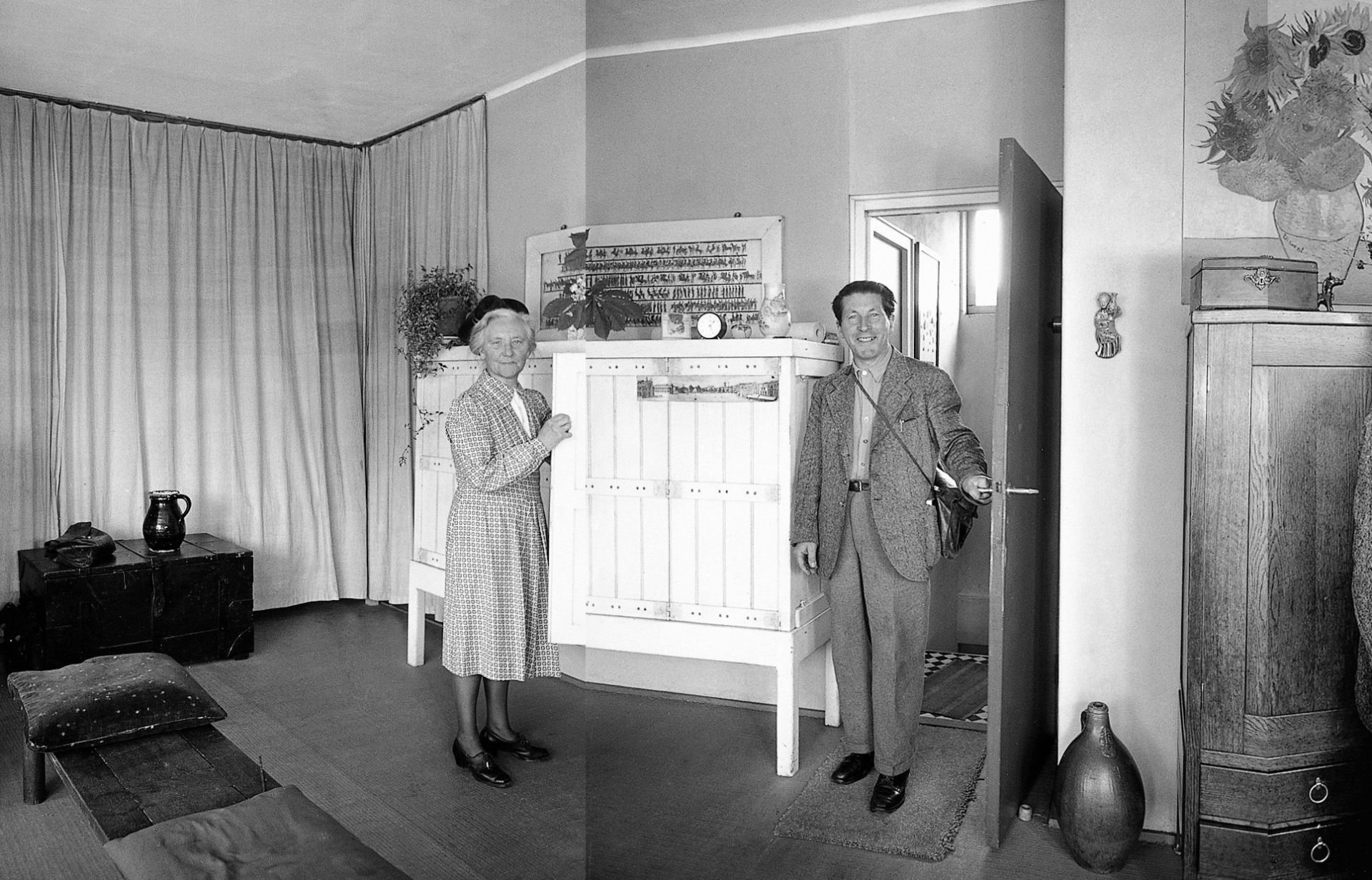 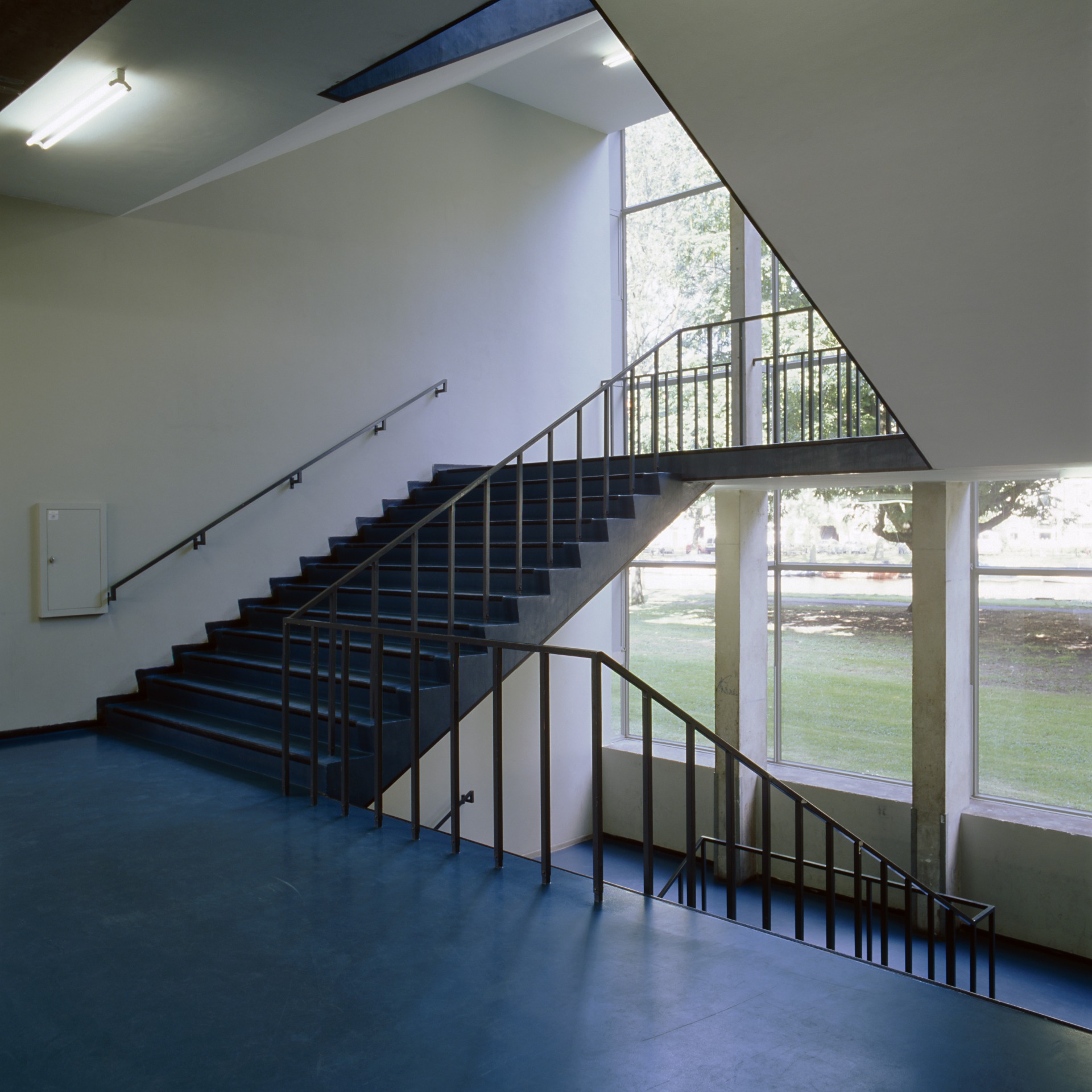 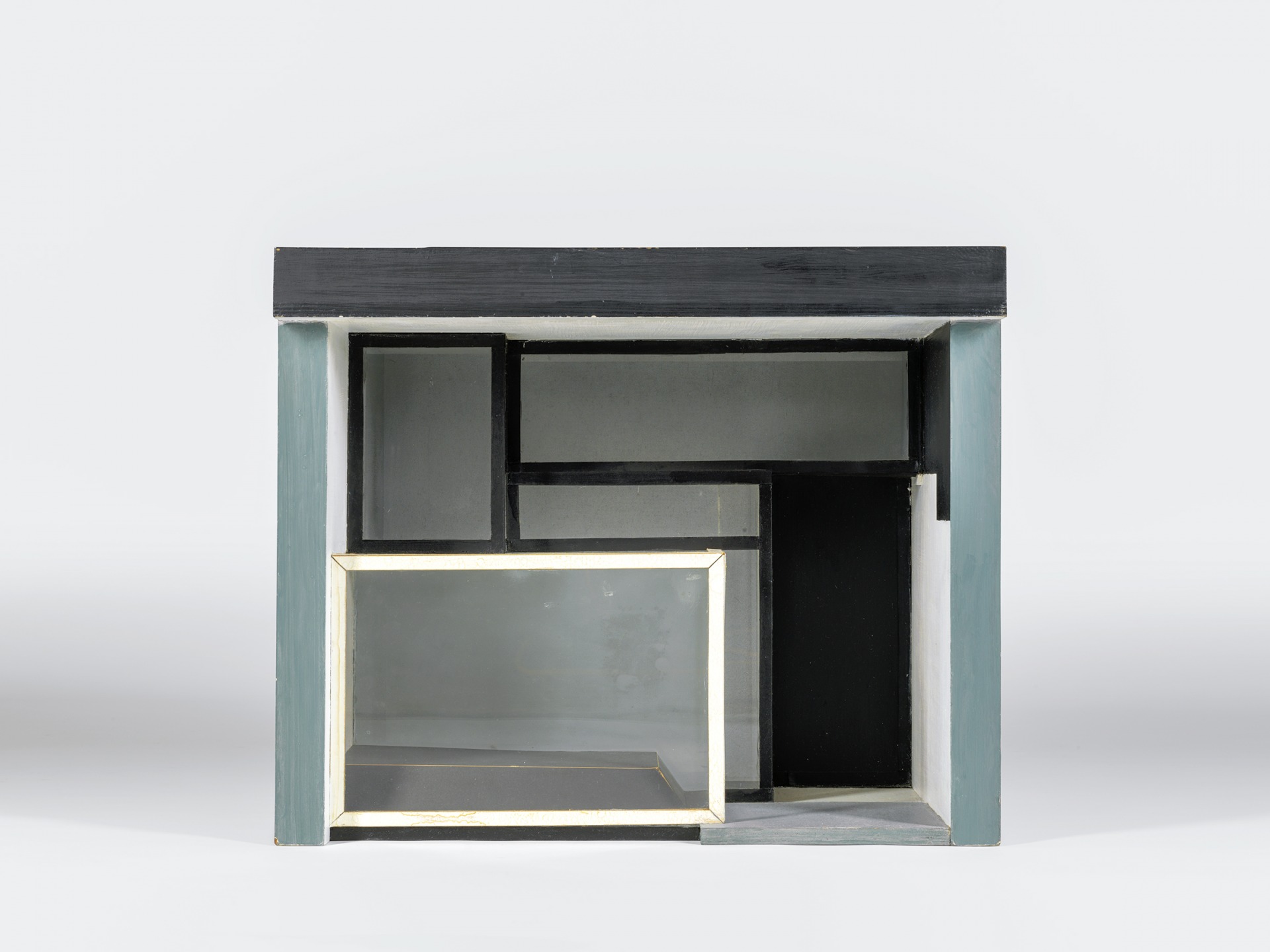 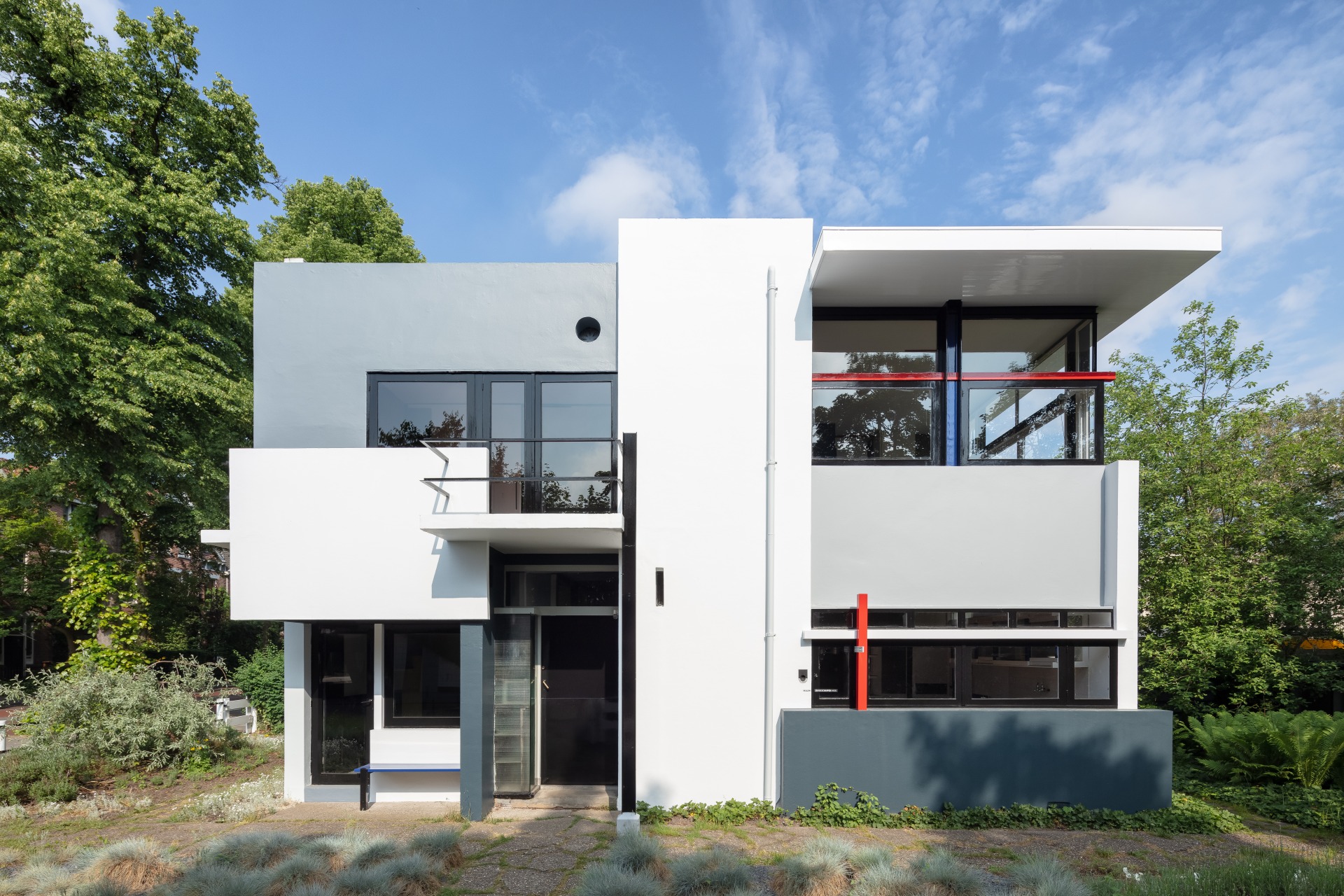 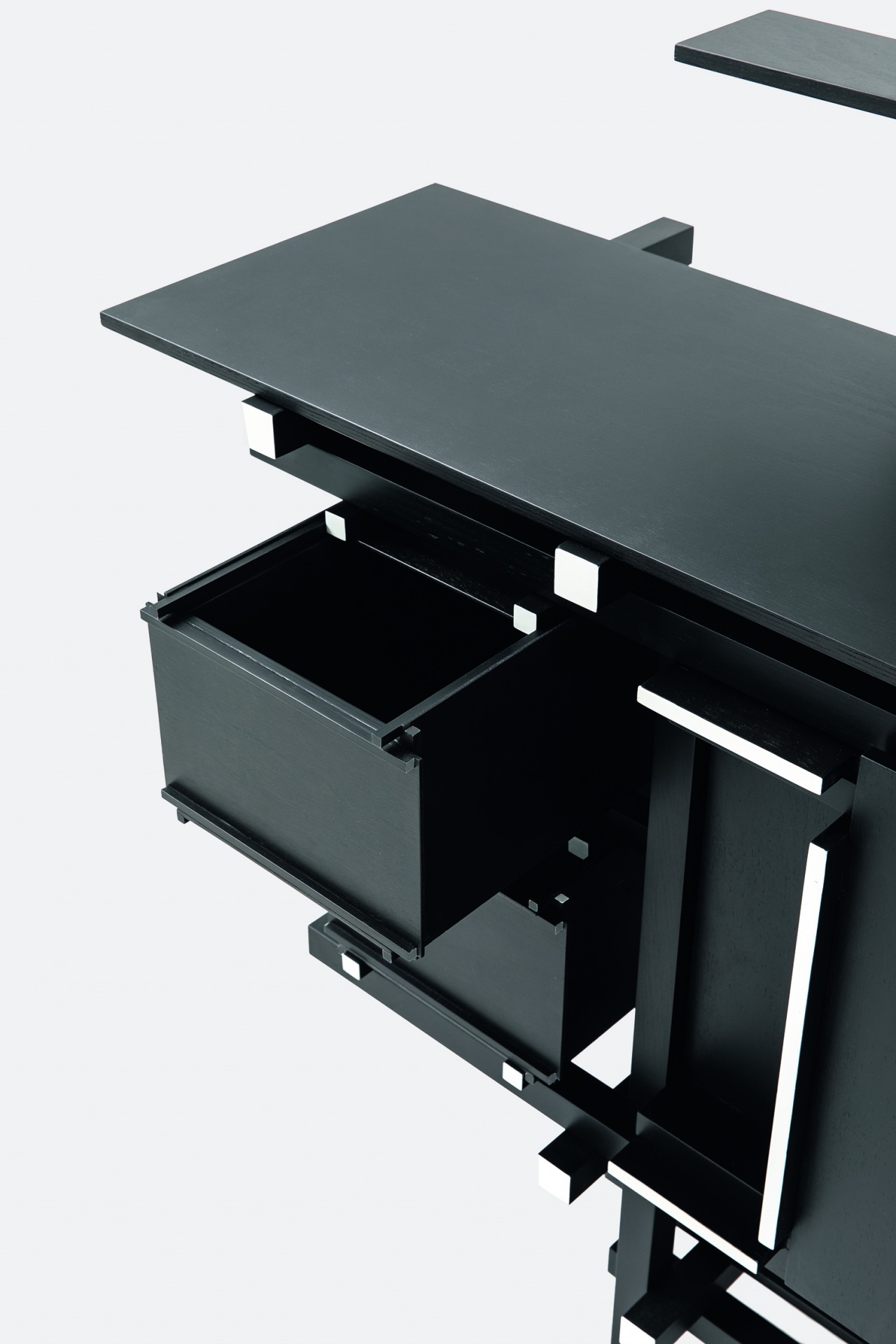